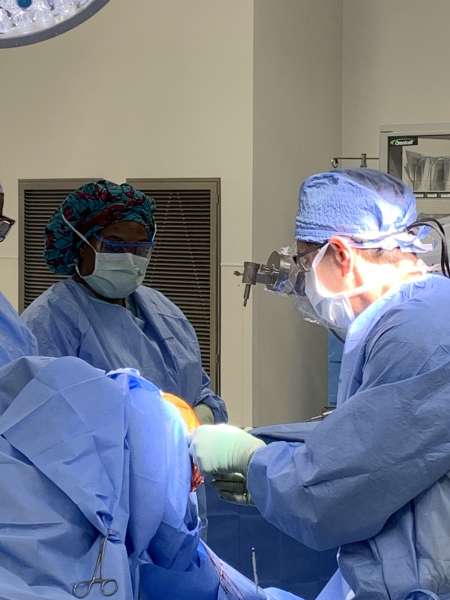 Epilepsy surgery is an extensive field of specialization within neurosurgery as a whole. Since its beginnings in the 1930s, epilepsy surgery is now well-recognized as a highly effective treatment for certain types of patients with difficult, medication-resistant epilepsy. At the University of Florida, we have performed over 1500 surgeries for epilepsy since 1992, and today possess all the requisite technology and expertise to provide the most advanced surgical treatments for epilepsy. Despite its complexity, surgery for epilepsy can broadly be divided into a few classes.