A dynamical system is one that changes over time – most systems around us in everyday life change – over seconds, days, weeks or longer; few things in the world remain truly static. So it is with brains. However, the time-dependent changes in the brain are not random but follow a certain order or logic, which may indeed be the essence of all brain function, in health or disease. When asked to describe the workings of the brain in 5 words the neuro-linguist Steve Pinker is said to have replied ‘nerve cells fire in patterns’.

In our program we study time-dependent cerebral patterns as depicted by electroencephalography (EEG), mostly in conjunction with the disease state of epilepsy. EEG may be recorded form the scalp, but also directly from the brain surface or depths (electrocorticography; ECoG). ECoG records the local field potential (LFP) activity from indwelling electrodes either placed directly on the brain surface (subdural electrodes) or from depth electrodes (stereo-electroencephalography; SEEG). When seizures arise in the brain, they are recognized by their characteristic patterns – patterns that have been known about and described for decades, but remain poorly understood in many respects. Epilepsy patients also present the unique opportunity to understand cortical LFPs in the context of brain function such as language, visual function, memory, etc. Several of our affiliate graduate students pursue questions along these themes. In addition, we have a particular interest in pattern underlying states of coordinated limb movements. A key question in our motor function study is to understand what distinguishes physiologically coordinated states (such as in moving the fingers, hands and feet when tapping out a beat) from the pathologically coordinated state defining a seizure.

The Dynamics of Brain States and Epileptiform Activity 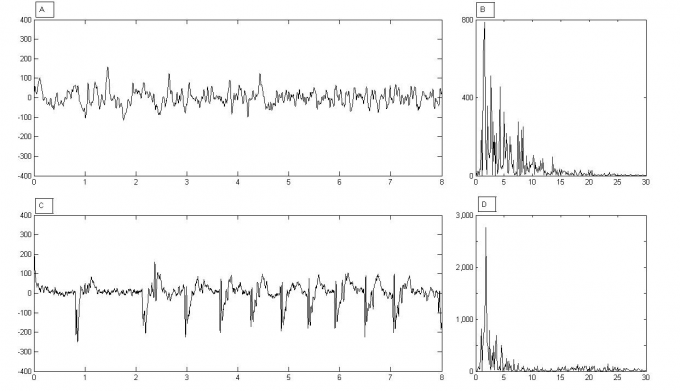 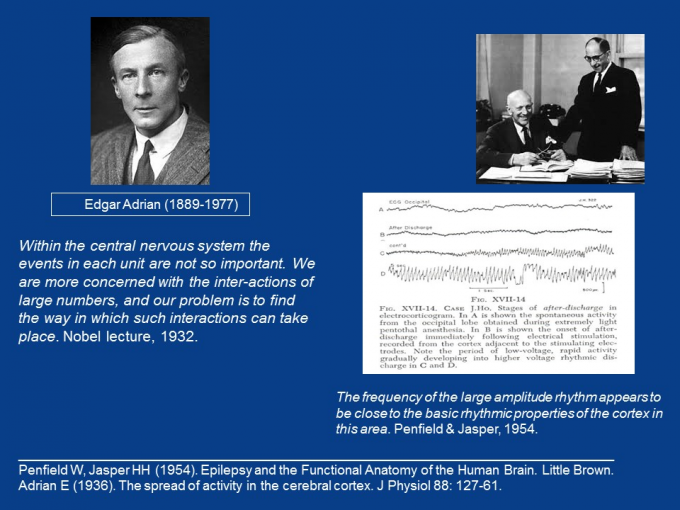 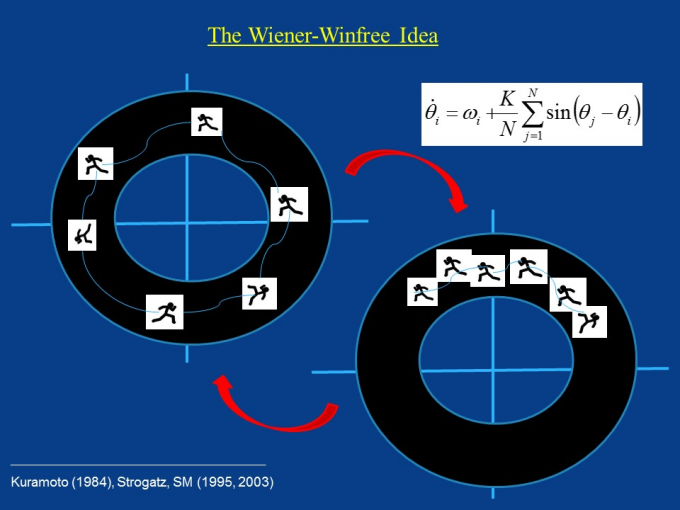