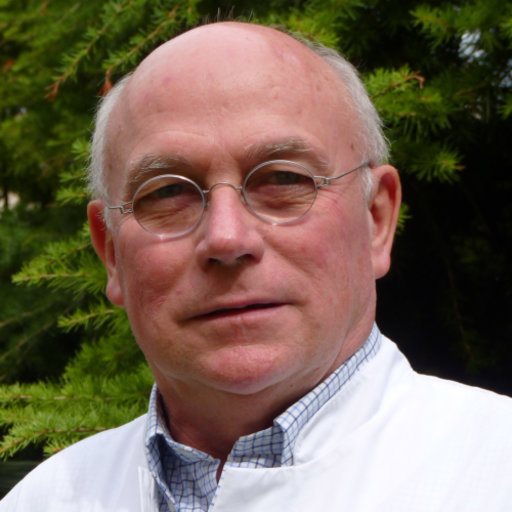 On qualifying he was appointed as an INSERM (Institut National de la Santé et de la Recherche Médicale) researcher in Paris. He was for twenty years at Hôpital Sainte-Anne in Paris, in the Department of Functional Neurosurgery and the Unité INSERM de recherche sur l’Epilepsie, where his mentors were Jean Talairach and Jean Bancaud, the founders of the stereo-electroencephalographic (SEEG) method of characterizing focal epilepsies. In Paris, he contributed to the further development of presurgical investigations based on stereotactic anatomy and researched the pathophysiological mechanisms of focal epilepsies in experimental models. He contributed to studies on the epileoptogenic zone, the emergence of clinical semiology and the physiology of the cerebral cortex. Taking over from Jean Bancaud, he served as the Director of the SEEG Unit in Hopital Sainte-Anne in Paris before moving to Rennes as Chair of Neurology where he set up an epilepsy surgery program based on the Sainte-Anne school. He pioneered surgical understanding of extra-temporal epilepsies and nonlesional epilepsies, and in collaboration with Roderick Duncan in Scotland advanced the use of ictal SPECT in the localization of partial seizures.His research at this time was in cognitive neurophysiology in collaboration with Eric Halgren and Catherine Liégeois-Chauvel. Dr Chauvel then moved to Marseilles as Professor and Chairman of Clinical Neurophysiology and Director of the INSERM Institute of Systems Neuroscience. There, he researched human epileptogenic network mechanisms in collaboration with Fabrice Wendling and Jean-Louis Coatrieux in Rennes, amongst others.

In 2014, Professor Chauvel relocated to the United States, and following a period at Cleveland Clinic, is currently based the University of Pittsburgh. His current research is directed at the concept of the epileptogenic zone as a hypersynchronous and distributed neural network.

Professor Chauvel is the author of 250 original articles in international journals and is a member of several international scientific and medical Societies. He is an elected Member of the Belgian Royal Academy of Medicine.

For further information about the Wilder Visiting Professorship at the University of Florida, please email: