all about the lab 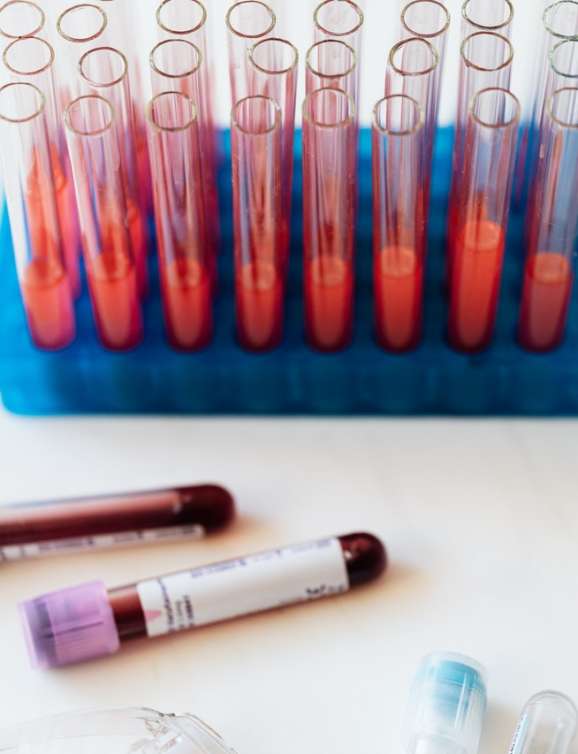 Parkinson’s disease is one of the most common neurodegenerative diseases, second only to Alzheimer’s disease. It is estimated that over 4 million individuals worldwide suffer from the disease, and based on current estimates of its incidence and our growing aging population, that figure will likely double by 2030. Prevalence in the U.S. alone is estimated at 10.9 per 100,000 persons, but may be even higher due to misdiagnosis.

Meet the people who make up our team of ressearchers.

Our focus on familial PD is centered on pathogenic mutations in the Parkin and LRRK2 genes.  Parkin is an ubiquitin E3 ligase which is highly expressed in neurons.  Autosomal recessive, loss-of-function mutations in the Parkin gene are associated with an often early onset form of Parkinson’s disease.  The precise role of parkin within the neuron is not clear, however, data from multiple model organisms strongly support both homeostatic and pro-survival functions of parkin that impact mitochondrial biology.  Our ongoing work seeks to understand how a primarily cytosolic protein such as parkin possesses such a potent influence on mitochondria.