The laboratory’s research effort is dedicated to “predict and prevent” Parkinson’s disease through a combination of human genetic and omic analyses, molecular engineering and neuronal biology, mouse modeling, brain slice electrophysiology and pharmacology.

To predict and prevent Parkinson’s disease

Parkinson disease (PD) is a neurodegenerative disorder with a complex, multifactorial etiology. Although familial aggregation of the disease has been consistently noted, heritability estimates based on twin studies do not favor a genetic basis for the condition, and most epidemiological studies have focused on potential environmental risk factors. However, despite this unpromising background, in the past two decades multiple mutations in several major genes have been described in families with a Mendelian pattern of PD inheritance. Our team were responsible for many of those successful linkage mapping efforts and identified many of the major genes and causal mutations. Over the years, we have also promoted candidate gene and genome-wide association efforts to nominate susceptibility variants that more modestly underlie disease susceptibility and progression. Most recently, we have lead the search for human genetic modifiers of parkinsonism penetrance (the probability of becoming affected for individuals with a causal gene mutation) and age of onset. 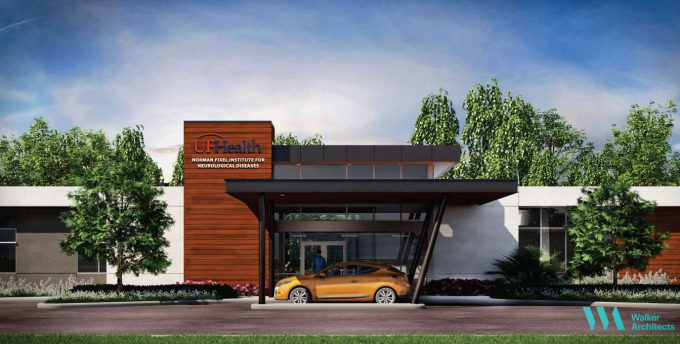 Such genetic insights are etiologic (from the Greek, the “beginning”), they are the foundation for future work and provide the rationale for new strategies for prevention or therapy. There are a great many applications for this genetic information, from classifying patients to inform disease ontology (from the Greek, the “being or becoming”), to stratified clinical trials targeting precision medicine to those patients most likely to benefit. We also develop and study model systems of mutant gene dysfunction, including neurons ‘in a dish’ and ‘floxed’ mouse models. In these systems we study the physiology of mutant gene dysfunction and Parkinson’s disease pathology (from the Greek, the “end”). We want to define and understand disease mechanism, how the molecular machinery works, so we can to accelerate efforts to develop novel therapeutic interventions. Such quantitative biology is extremely complicated. Nevertheless, Parkinson’s disease is an insidious, slowly progressive disorder, and neuroprotective therapies that slow or halt disease progression in affected subjects/asymptomatic carriers will be most effective. Our objective is to predict and prevent.